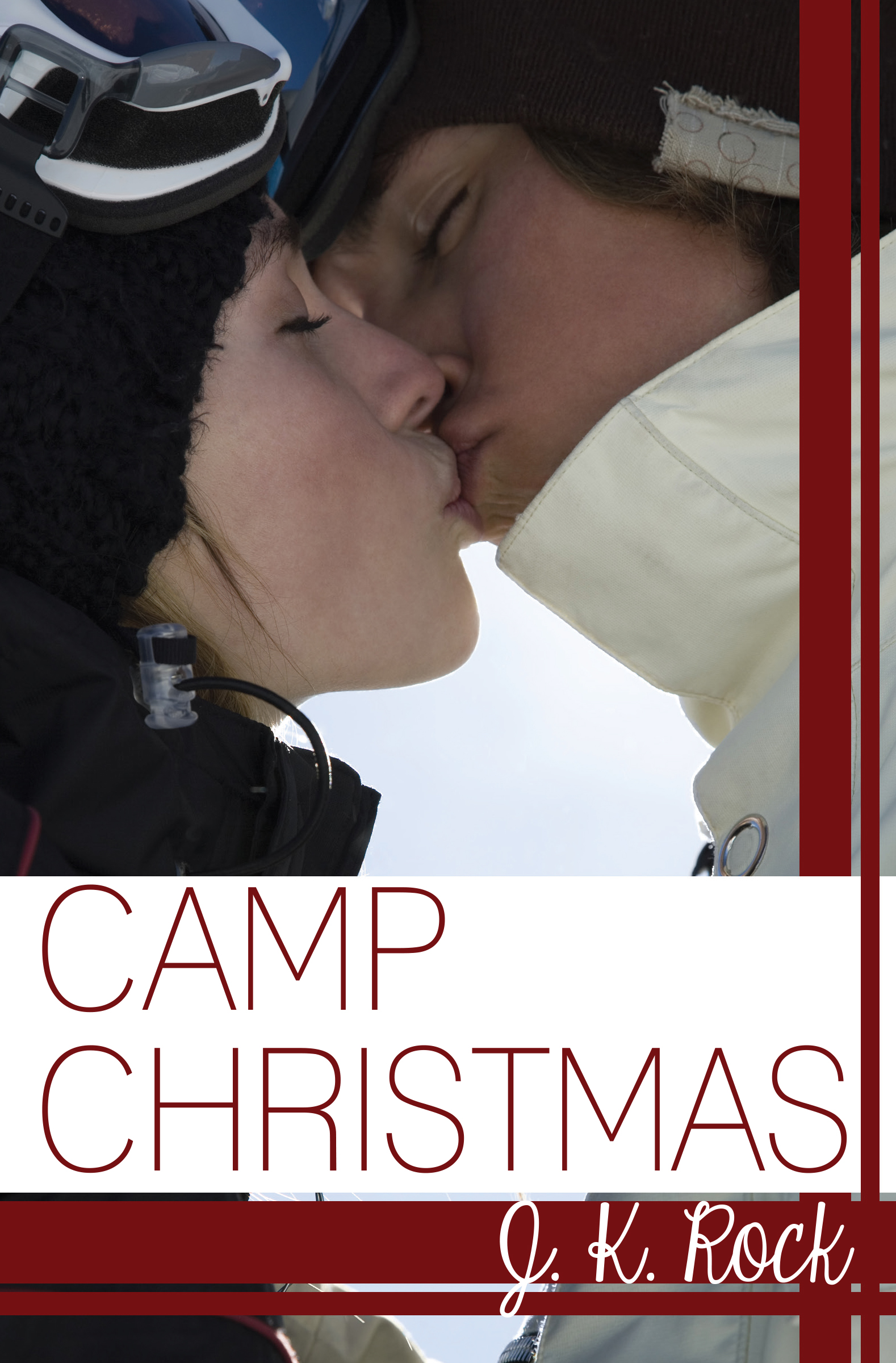 Blurb:
Hannah never meant to be a mean girl – at Camp Juniper Point or at her high school. It just sort of happened during one painful year when her parents split and her life fell apart. Who knew being mad at the world would catapult her to popularity? But since changing the status quo would make her some serious enemies, she’s prepared to ride out her time until graduation. That is, until a camp friend calls her on the act during their school ski trip. Will Julian out her to her friends? Or will the guy she once accused of being King of the Nerds make her wish she was a whole lot more like him?

You can find Camp Christmas on Goodreads 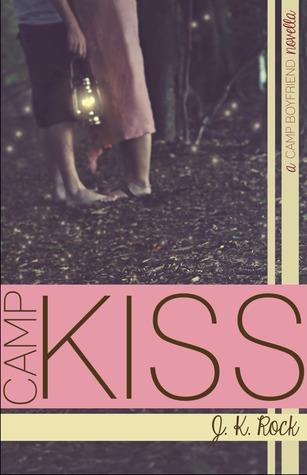 Blurb:
The Camp Kiss That Started It All…

Lauren Carlson, a fourteen-year-old expert on the cosmos, superheroes, and science fiction trivia has a crush on her longtime camp friend, Seth. Last summer she’d dreamed about upgrading their relationship to BF/GF status and this year she has a plan… if only her well-meaning cabin mates wouldn’t interfere before she’s ready. She hasn’t even adjusted to her new braces yet, let alone imagined kissing Seth with them. When a dare pushes her out of her comfort zone, will she and Seth rocket out of the friendzone at last? There’s only one way to find out…

You can find Camp Kiss on Goodreads. It is free to download on the Spencer Hill Contemporary website or you can buy it on Amazon .

Blurb:
The summer of her dreams is about to get a reality check.

They said it couldn’t be done, but geeky sophomore Lauren Carlson transformed herself into a popular girl after moving to a new school halfway across the country. Amazing what losing her braces and going out for cheerleading will do. Only trouble is, the popular crowd is wearing on Lauren’s nerves and she can’t wait to return to summer camp where she’s valued for her brain instead of her handsprings. She misses her old friends and most of all, her long time camp-only boyfriend, Seth. This year she intends to upgrade their relationship to year-round status once she’s broken up with her new, jock boyfriend, Matt. He doesn’t even begin to know the real her, a girl fascinated by the night sky who dreams of discovering new planets and galaxies.

But Matt isn’t giving her up without a fight. As he makes his case to stay together, Lauren begins to realize his feelings run deeper than she ever would have guessed. What if the guy she thought she was meant to be with forever isn’t really The One? Returning to Camp Juniper Point was supposed to ground her uprooted life, but she’s more adrift than ever. Everything feels different and soon Lauren’s friends are turning on her and both guys question what she really wants. As summer tensions escalate, Lauren wonders if she’s changed more than she thought. Will her first big discovery be herself?

You can find Camp Boyfriend on Goodreads

About the Authors:
Sisters in law Joanne and Karen Rock write Young Adult books under the pseudonym J.K. Rock. They bonded on a set of bleachers, watching their respective Rock boyfriends play baseball, and later, as young wives married into the same big family. Today, they have fun reliving teen drama on the pages of their YA books in their ongoing Camp Boyfriend series, which reviewers have noted for its authentic treatment of navigating relationships and self-identity. Individually, Joanne and Karen write adult romance books for Harlequin. Joanne is a three-time RITA Award nominee and Golden Heart winner. Her books have been reprinted in twenty-six countries and translated into twenty different languages. Karen’s debut romance, WISH ME TOMORROW, has garnered critical acclaim for its sensitive portrayal of a cancer survivor’s journey. You can learn more about their upcoming projects and previous releases at http://jkrock.net

Here is the list of bloggers who posted during the book blitz, the links go directly to the Camp Christmas book blitz on their blog: