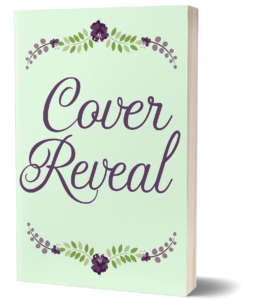 I only organize cover reveals for covers not yet shown publicly online before. If your cover is already featured on goodreads, your website, social media or anywhere else I can’t organize a cover reveal for you

You choose a date and on that date your cover will be revealed on book blogs.

A cover reveal has to take place at least a week before the release date of the book.

I only accept a maximum of one cover reveal for each date (and a limited amount for each week).