This blog tour is organized by Lola’s Blog Tours and the tour runs from 20 March till 2 April. You can see the tour schedule here. 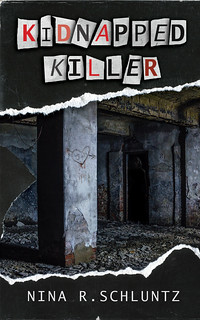 Blurb:
One brief encounter and Jimena is determined to make Nic his at all costs. He wants him to be solely his, completely and utterly at his mercy. But, popular, gorgeous Nic doesn’t see Jimena. He is background material at best.

Until Jimena drugs him at a bar and ties him up in his basement.

If that didn’t get Nic’s attention, then the dozen or so bodies buried in the basement he’s tied up in does.

Nic feeds on souls. They taste better if they are flavored by strong emotion, usually fear or pain.

Jimena tastes different. His soul is flavored in obsessive love, focused on Nic. He’s never been loved by someone before, even if it is an unhealthy love and Jimena wants him dead. Not in a hateful way, but in a, I don’t want anyone else to have you, kind of way.

If only Nic could convince him to try being a normal boyfriend, he might be able to feed off Jimena’s soul for a few decades.

A deadly dance begins. A demon wanting to be loved and a serial killer wanting to kill his lover.

If they can find a balance, they might just find they’re perfect for each other.

Second book in the series releases on 28 March! 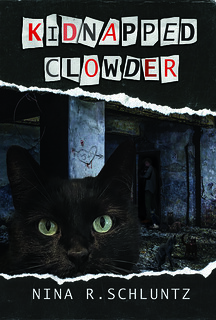 Blurb:
It’s been over a year since Jimena kidnapped Nic and locked him in his basement. Turns out demons love being adored, even by serial killers. This long-term toxic relationship that’s become a marriage hinges on Jimena’s ability to show he is reformed.

What better way to do this than by adopting a feral cat… or seven. Jimena’s new obsession shows him the dark side of humanity and how cruel they can be to unwanted pets.

His murderous intent is now misguided and used to avenge the animals that can’t protect themselves.

It’s an improvement, sort of. Except the demon cop that’s helping keep Jimena out of jail is bringing up old feelings and Jimena is considering upgrading in demons. Might upgrade from avenging pets to avenging people too, because these mass shootings involving children are getting a bit annoying.

Jimena and Nic continue their toxic love story that may not last much longer, especially if Jimena locks a demon cop in his basement.

Nina Schluntz is a native to rural Nebraska. In her youth, she often wrote short stories to entertain her friends. Those ideas evolved into the novels she creates today.

Her husband continues to ensure her stories maintain a touch of realism as she delves into the science fiction and fantasy realm. Their three cats are always willing to stay up late to provide inspiration, whether it is a howl from the stray born in the backyard or an encouraging bite from the so called “calming kitten.” 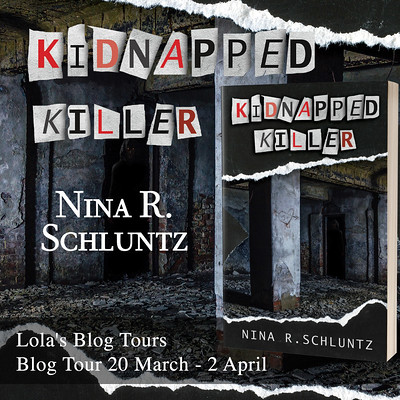