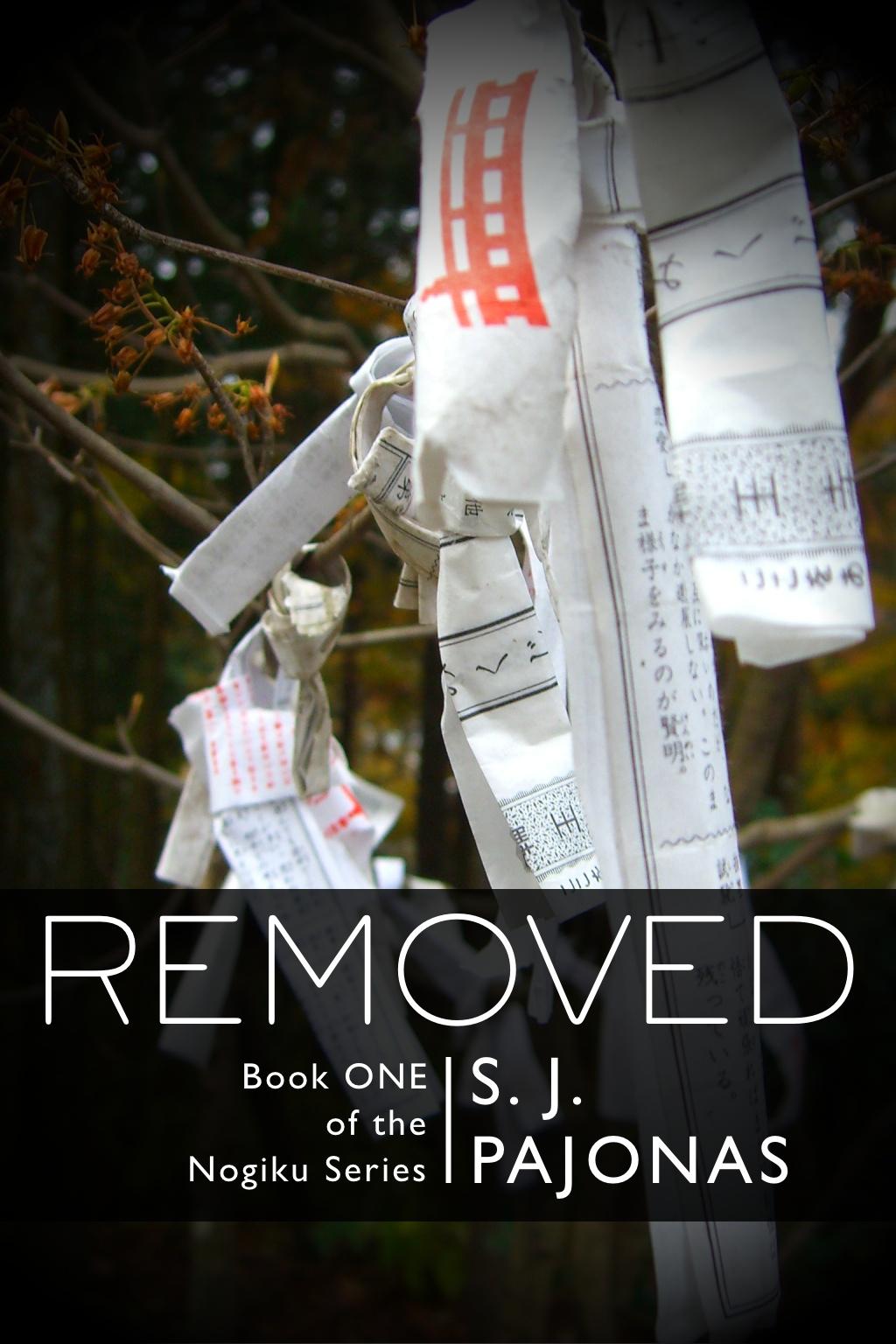 Blurb:
Duty knows no family. Love has no price. Secrets can cost you everything. Twenty-year-old Sanaa Griffin, a sweet and smart half-Japanese girl, is about to get more than she bargained for when she wishes for love and excitement on New Year’s Eve 3103. Mark Sakai, who knows more about her than any stranger should, thinks Sanaa is the perfect person to spy on the heads of the three biggest Japanese clan leaders in Nishikyō. He wants her to gather enough evidence to keep them from going to war when they land on Earth’s colonization planet, Yūsei. Nishikyō, built by the Japanese 300 years ago to house the rest of mankind, is failing and everyone is preparing to leave. Sakai has known Sanaa’s family all her life but she knows nothing of him! And despite all the time they spend together, he keeps his distance from her. Then one day, he brings her to Jiro, his nephew, to learn sword fighting, and it changes her life irrevocably. Between falling in love with Jiro and the information she is gathering on the clans, Sanaa realizes Sakai is holding back secrets about her family and her deceased parents, secrets as to why she was chosen for this job, and learning the truth puts her and all of Nishikyō in danger.

You can find Removed on Goodreads 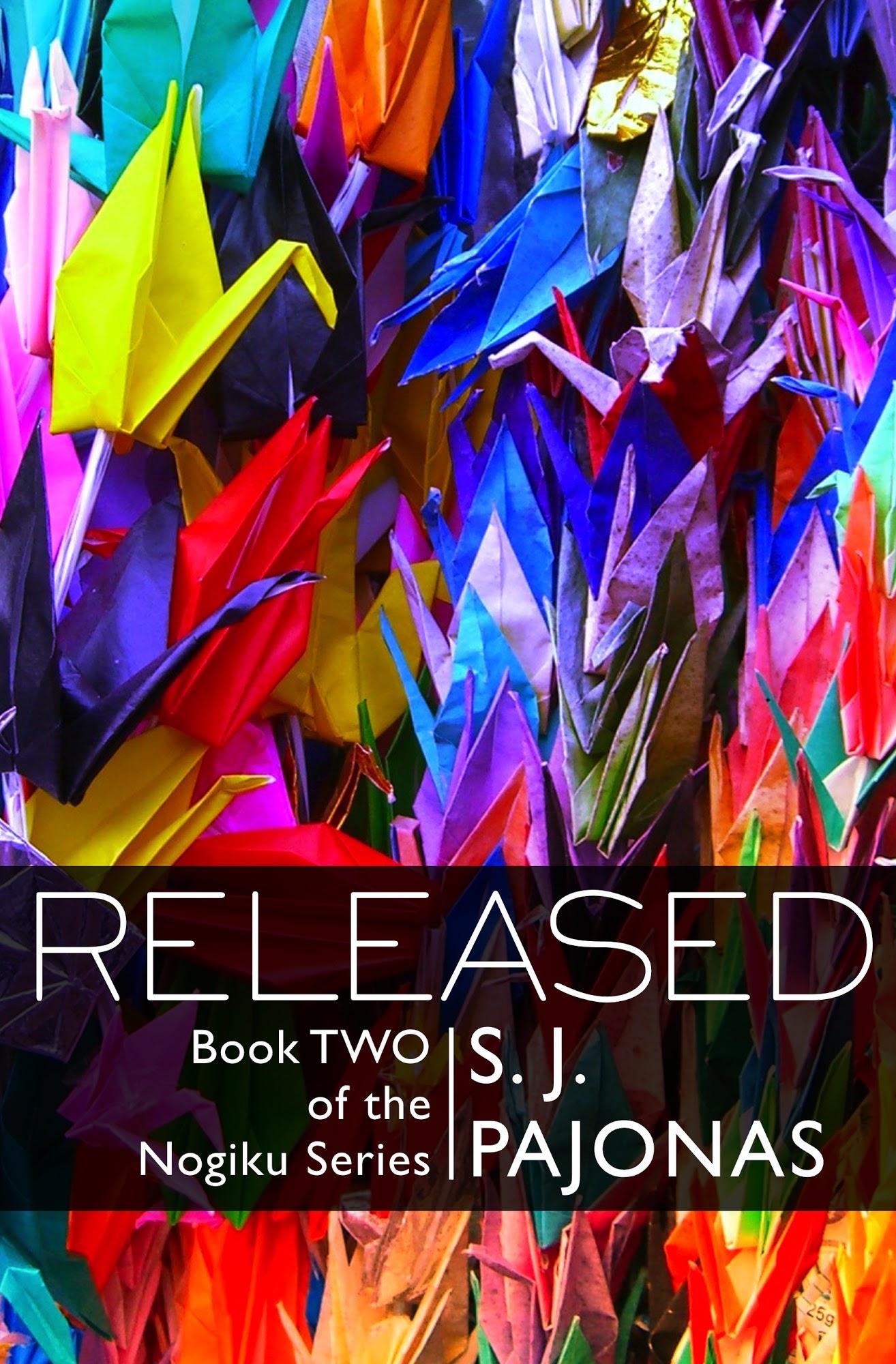 Blurb:
**Contains spoilers for those who have not read REMOVED (Book 1) Left in the desert to recuperate from her injuries, Sanaa Itami paces the floors and contemplates her mistakes. She trusted too easily, and now people she loved are dead, killed at the hands of men coming to assassinate her. Sanaa feels beaten, but life awaits her at home. While Nishikyō recovers from the earthquake, negotiations for Sanaa’s eventual rule on Yūsei continue. New allies must be made, new friendships brokered, new skills acquired — at all costs. Life at the top of the chain is complicated and lonely, though. With relations in Sakai clan rocky and uncertain, Sanaa must learn to trust others again more than she’s willing. Who amongst the clans is left holding a grudge? And will the new family Sanaa has found with Jiro support or betray her? From Nishikyō to Yūsei, RELEASED, Book TWO of the Nogiku Series, is the second book in a captivating New Adult post-apocalyptic romance series that harnesses the cultures and traditions of Japan and sweeps them into the future between Earth and a faraway land. 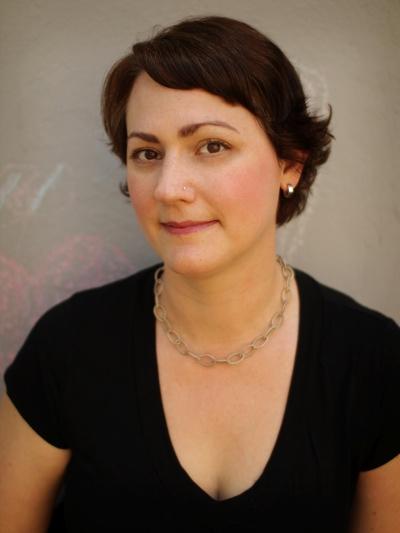 S. J. Pajonas loves all things Asian and has been in love with Japan for as long as she can remember. Writing about Asia and Japan came naturally after studying the culture and language for over fifteen years. She studied film and screenwriting first and eventually segued into fiction once she was no longer working a full-time job.

Released is S. J. Pajonas’s second work, book two of four in the Nogiku Series. The first book in the series, Removed, is described as “a wonderful story” with “engaging characters, seamless world building, and an action packed plot.” It’s an “up-til-3am-because-I-read-it-in-one-sitting book.” She also writes contemporary romance and her upcoming first book in the Love in the Digital Age series will be published in 2014.

S. J. lives with her husband and two children just outside of New York City. She loves reading, writing, film, J- and K-dramas, knitting, and astrology. Her favorite author is Haruki Murakami and favorite book is The Wind-up Bird Chronicle.

Below is the tour schedule. When the tour starts I will make sure the links lead to the Nogiku blog tour post on the specific blog instead of the home page like they do now.

21 January
A Little Bit of R&R
Guest post: Constructing Your Own Kaiseki Meal

Through the Looking glass
Review Removed and Released and excerpt

So, You’re a Writer
Guest post: The Hero’s Journey and The Art of Japanese Swordsmanship

Upon The Wings of Greater Things
Excerpt and Tens list: Favorite Japanese Things

Down Under Wonderings
Excerpt

1 February
Lola’s Reviews
Review Removed and Released and tens list: 10 things to put in a bento

Addicted Readers
Guest Post: How much researcher and work goes into writing a Japanese Cultured book?