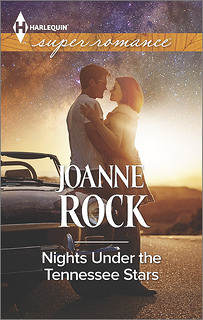 Erin Finley heads home to Heartache, Tennessee, after the perfect guy turns out to be anything but. She throws herself into running a vintage store with her sister and surrounding herself with the comforts of her small town. Then one rainy night, TV producer Remy Weldon shows up and almost sweeps her off her feet!

Remy sees more in Erin than she sees in herself. Quirky, beautiful and capable, he needs her for his antiques show—and for himself. Because Erin is the first star Remy’s found in the very dark night that has become his life. And she might just be able to lead him into the dawn…

You can find Nights Under Tennessee Stars on Goodreads

First book in this series: 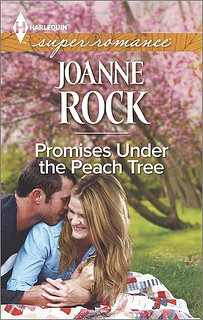 Blurb:
The trouble with Heartache

Nina Spencer swore she was done with Heartache, Tennessee, when she left the town—and her sexy ex, Mack—in her rearview mirror. But when her bakery business is rocked by scandal, she needs a place to regroup. What she doesn’t need is Mack Finley reminding her of peach-flavored kisses and the hold he still has on her.

Mack never forgot Nina—not that he didn’t try. Yet between caring for his family and organizing the annual Harvest Fest, he’s overwhelmed and he needs Nina’s help. They can work together without getting swept up in memories and the rush of brand-new passion…right?

You can find Promises Under the Peach Tree on Goodreads 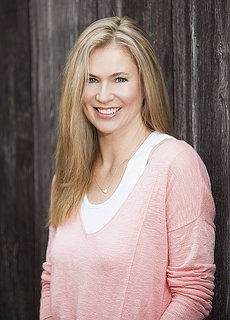 Three-time RITA nominee Joanne Rock never met a romance subgenre she didn’t enjoy. The author of over sixty romances from contemporary to medieval historical, Joanne dreams of one day penning a book for every Harlequin series. A former Golden Heart recipient, she has won numerous awards for her stories. Learn more about Joanne’s imaginative Muse by visiting her website www.joannerock.com or @JoanneRock6 on Twitter.

Reviews Promises Under the Peach Tree

Reviews Nights Under the Tennessee Stars