This review opportunity is now closed, you can now longer sign-up. 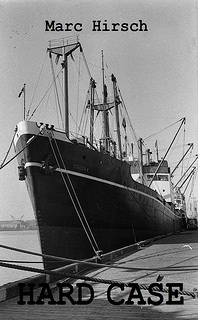 Blurb:
Alice White, a hardened, legal assistant in 1955 New York City, travels upstate to clear her firm’s client for the violent death of a doctor in a house the client built. What at first appears to have been an accident turns into a deadly power play of greed and marital discord. Will Alice escape the unseen forces threatening to end her life? Will Alice thaw enough to discover a real relationship?

You can find The Case on Goodreads 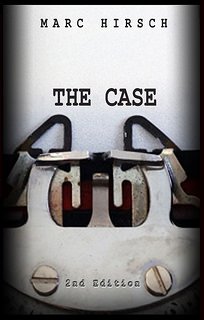 Blurb:
In 1956 New York City, a year after Alice White’s first investigation, she becomes entangled in her Bronx neighbor’s troubles. A United States customs inspector at the Port of New York, he has fallen into the grasp of the vicious dockworkers’ boss.

As Alice attempts to free him, the power struggle created by the post-World War II wave of Italian immigration into the predominantly Irish run West Side imperils both. Can Alice save him? If she fails both may die.

You can find Hard Case on Goodreads 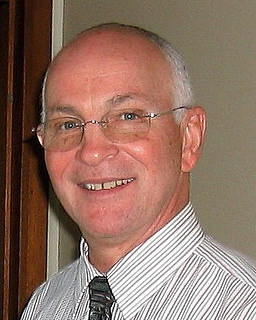 Marc Hirsch was born in New York City in 1945. He attended Boston University School of Medicine, graduating in 1969. After 42 years as a doctor, he retired from hospitalist practice in 2011. He published his first book, The Case, in 2012 and will publish his second book, the sequel titled Hard Case, in 2015. The Case was edited and republished as a second edition in 2014. Plans for his screenplay of The Case are being made.