The blog tour runs from 15 March till 4 April. Review copies are available in eformats. As well as a limited amount of paperback copies (US Only). 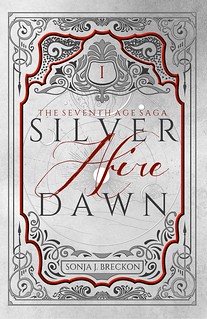 Blurb:
Myridians are coming, each wielding one of Six Cataclysmic Powers that will lay waste to the world and wake the God of Neutrality. What happens when one refuses to succumb to her myridian nature and sets out to save the world instead?
***
SIDRA ANATOLA will soon die a human death and be reborn as one of the myridian, beings destined to destroy the World of Aetheria. In a desperate attempt to change her dark fate, she flees home and the young man she loves to seek help from a powerful entity who has lived through all the ages. But she may not make it in time before she is killed by hunters—or by the love of her life, also a myridian, who fights every day to hold onto the emotions that made him human.

BRESEIS ERISWEN was expelled from the academy and failed her father who expected her to carry on her late mother’s profession as a myridian hunter. But Breseis never wanted to be a hunter—she refused to kill, and she never believed in myridians, to begin with. She leaves home with big dreams, lacking experience, and a broken heart, to prove that she is more than a failed hunter.

Two contrasting paths converge to become a turbulent one. A mouthy intellect with a colorful personality, and a skilled warrior with a frosty attitude, put their differences aside and travel the rest of the way together, robbing temples, angering false gods, and escaping numerous predicaments with their lives. Amid the chaos, they form a friendship despite a gut feeling that both hide dangerous secrets that can save or destroy the world and each other. 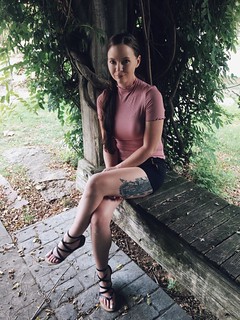 Sonja J. Breckon is a builder of fantasy worlds and not ashamed to admit she lives in them more than in the real world. Besides writing books, she works with various programs to create her own cover art, interior art, design, formatting, and fantasy maps. Sonja loves nature, the universe, coffee, and bookstores. Oh, and chicken potato enchiladas. 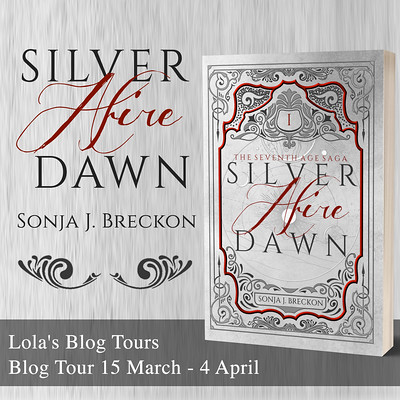 Want to be part of the blog tour?