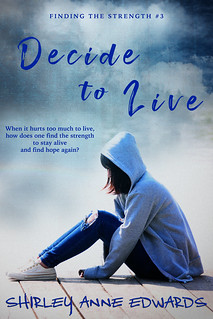 Blurb:
When it hurts too much to live, how does one find the strength to stay alive and find hope again?

Reiko Nakano has a charmed life. Not only does the twenty-three-old come from a life of luxury because of her celebrity parents and supermodel sister, she’s best friends with the biggest brother and sister pop duo in the world- Gio and Gem Grove. But what the public assumes is wrong different because of what Reiko suffers in private. She feels she’s an outcast in her own family because of her ptosis and her social anxiety. She then makes the biggest mistake of her life and tries to turn her lifelong crush on Gio into something more. His cruel rejection after she lets him take her virginity leaves her heartbroken.

Reiko hides in the least likely of places- the small town of Albee, Pennsylvania. There she enjoys her anonymity and enrolls in summer classes at Maison University. She hopes she can fit in as a student, but life continues to play tricks on her when she’s hit in the face by a football from one of the most popular boys on campus, Will Forest. But this accidental but memorial meeting will help heal her fragile emotions because Will shows her how special she is to those she meets, including him.

She isn’t sure what to make of Will. He’s too nice and sweet, and treats her like gold. She accepts his attempts at romance even though it’s only temporary. But as the summer flies by, she doesn’t want to give Will up, who doesn’t know the truth about her “vacation”. And when Gio arrives in town, and threatens to out Reiko, she has some hard choices to make. Does she come clean to Will so she can decide to finally live on her own terms and embrace the amazing woman Will thinks her to be? 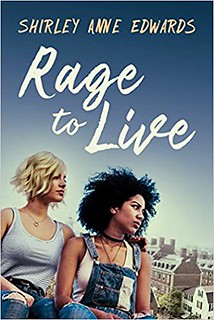 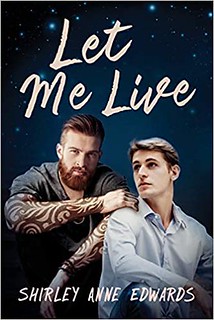 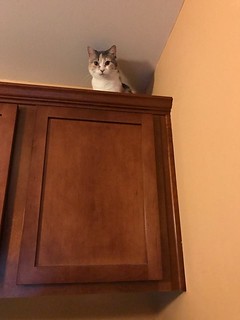 Shirley Anne Edwards is a Northeast girl who first found her love for books when she read Nancy Drew’s The Secret of the Old Clock Tower at thirteen. Shirley found her love for writing at a very young age, and since then has let her imagination run wild by creating quirky characters and vast worlds in her head. Shirley lives in New Jersey and works in the entertainment industry in New York City. 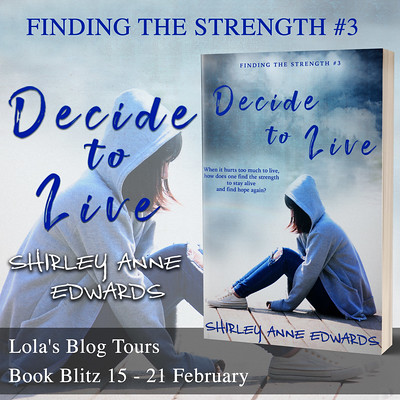 19 February
All the Ups and Downs
Jazzy Book Reviews