I am organizing a book blitz for Wedding at White Sands by Catherine Mann. The book blitz runs from 22 till 28 June. There will be a tour wide giveaway during the tour. 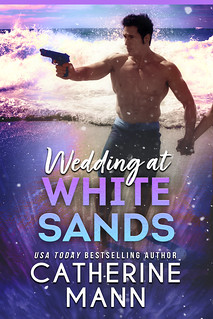 Blurb:
Private Investigator Allie St. James needs the case of the century to pay her bills. She doesn’t need a seven year old client who claims someone’s trying to kill his dad. But somehow her soft heart lands her at a corrupt Florida Key’s resort and into a fake marriage with the boy’s hunkish – widowed – father.

Entrepreneur Jake Larson lost his wife in a car accident that left him with injuries ending his career as an agent for the Air Force’s Office of Special Investigations. He has no use for relationships, not even for his matchmaking son. But since White Sands Resort scammed his parents, Jake reluctantly agrees to assist state police in their investigation. Even when protecting his cover means getting close to a pretty female private eye who’s disrupting not only his case, but also his very peace of mind!

You can find Wedding at White Sands on Goodreads 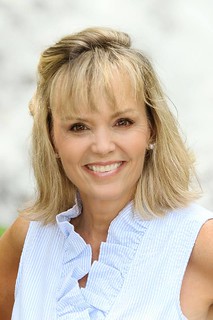 USA Today bestseller Catherine Mann writes contemporary romance for Harlequin, Tule, Sourcebooks and Berkley. With over seventy-five books released in more than twenty countries, she has won a RITA Award, the Romantic Times Magazine Reviewer’s Choice Award, and the Bookseller’s Best Award. She’s also celebrated six RITA finals, an RT Reviewer’s Award finalist, three Maggie Award of Excellence finals and a Bookseller’s Best win. After years moving around the country bringing up four children, Catherine has settled in her home state of South Carolina. The nest didn’t stay empty long though as she is active in animal rescue. Catherine enjoys hearing from her readers and can be found online frequently on Facebook.

24 June
So Many Books

27 June
Two Gals and a book

28 June
underneath the covers 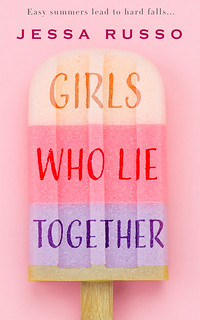