I am organizing a cover reveal for Crash Land on Kurai by SJ Pajonas. This cover reveal will take place on 16 June. 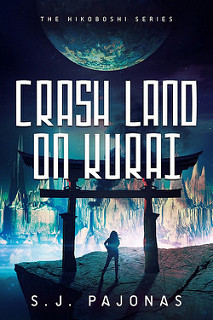 Blurb:
Yumi Minamoto has the shortest fuse on the ship. She’s just whipped a bully and been confined to quarters, but she’s not staying there. A disgraced journalist trying to clear her name, her job is to document the mission to the Hikoboshi system, and she’s determined to get it right, despite all the trouble she causes. But when unknown vessels fire on their ship, and Yumi’s life pod crash lands on a dying moon, she’s separated from her family and friends, and her mission falls to pieces. Now she must navigate the unfamiliar and deadly terrain, deal with a society she doesn’t understand, and try to stay alive until rescue comes… if it ever does.

Crash Land on Kurai is the first book in the Hikoboshi Series, an action adventure, space opera series that explores the worlds settled by the Japanese who fled Earth a century ago. Culture, history, technology, and swords clash in a fast-paced future society on the brink of war.

You can find Crash Land on Kurai on Goodreads

Read the first four chapters of Crash Land on Kurai! Get your sample here from Instafreebie 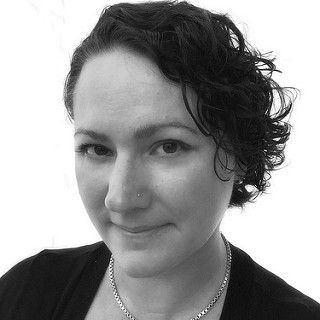 Stephanie (S. J.) is a writer, knitter, amateur astrologer, Capricorn, and Japanophile. She loves foxes, owls, sushi, yoga pants, Evernote, and black tea. When she’s not writing, she’s thinking about writing or spending time outside, unless it’s winter. She hates winter. Someday she’ll own a house in both hemispheres so she can avoid the season entirely. She’s a mom to two great kids and lives with her husband and family outside NYC. They have no pets. Yet. When it comes to her work, expect the unexpected. She doesn’t write anything typical. Find her online at http://www.spajonas.com.