I am organizing a review opportunity for Never Date a Siren by Byrd Nash. Review copies are available in e-formats through Bookfunnel. There is no deadline before when you have review this book.

This is a YA/ NA Fantasy novel, it’s not paranormal romance. Although it does have a slow burn romance side plot line. 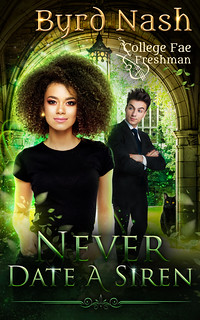 Blurb:
College Life: Friends, Finals, and the Fae trying to kill you.

When Brigit ran away from her controlling helicopter fae parents, all the dryad wanted was an uncomplicated college life.

When she’s kicked out of her apartment by her Troll roommate, stealing a bedroom from a human appeared to be a simple plan.

But, incurring a Fairy Debt to Logan wasn’t in her plans! Worse, Brigit discovers Logan had a messy break-up with a Siren and could die without her help.

Enroll at Leopold Otto University, in the picturesque European city of Geheimetür, where humans and the fae attend classes together. Remember, though, the administration does not guarantee your safety. 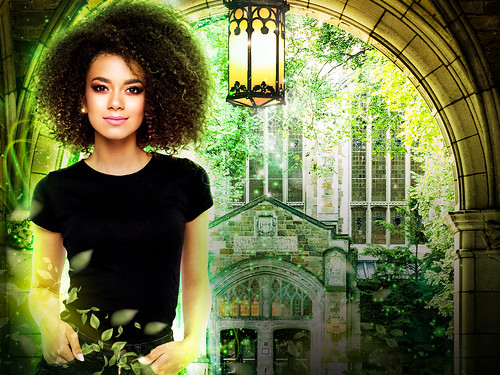 You can find Never Date a Siren on Goodreads

Later Books in the series: 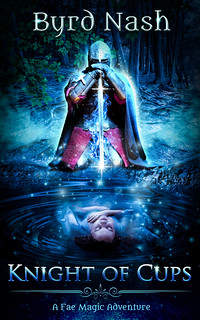 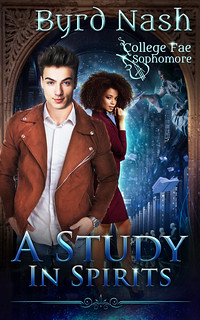 Knight of Cups is a standalone using characters of the series. It takes place after Never Date a Siren and before A Study in Spirits. A study in Spirits is now available for pre-order for only 99 cents.

Reading fantasy and living in imaginary worlds made the childhood of Byrd Nash enjoyable despite parents angry about overdue fines for library books.

After gaining a B.A. in journalism, creative writing in Oklahoma during the year of the oil bust and 21% unemployment, she pursued a journalism career. Working as a reporter and editor justified her nosy fascination about what made people tick.

Her careers included being a museum director, horseback riding instructor, kid’s party planner, and an office manager of a veterinarian’s office. However, she always returned to write stories, dreaming up characters, impossible situations, and fascinating lands of fantasy.

Her interests include having a wicked sense of humor that is inappropriate during most times, reading mysteries from the Golden Age, watching historical dramas, and staying out of mushroom circles during her forest walks.

Her website ByrdNash.com provides details on her writing projects, speaking engagements, and how to obtain free stories, as well as a support network for new writers.

Want a review copy of this book?