I am organizing a review opportunity for Passage by Indie Gantz. Review copies are available in e-format. There is no deadline before when you have to review this book. 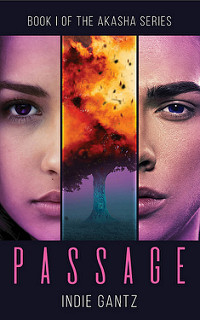 Blurb:
On Day One, Charlie Damuzi and her mute twin brother, Tirigan, are blissfully unaware of the dangerous world they live in. They may be aliens living on Earth after the extinction of humans, but to Charlie, life is pretty mundane.

On Day Two, the Damuzi family is ripped apart by a secret that forces the twins to flee the only home they’ve ever known. Determined to reunite their family, Charlie and Tirigan travel to uncharted territory in search of their salvation.

But that’s just Charlie’s side of the story.

In the future, forty days from when we first meet the Damuzi twins, Tirigan is on the move. His destination is unknown, as are the people he’s surrounded himself with, but his mission is still the same. Keep his sister safe and reunite their family.

However, as Tirigan attempts to navigate the complex bonds he’s formed with his companions, he’s forced to confront the one thing in life he has yet to fully understand.

It all begins on Day One.

You can find Passage on Goodreads 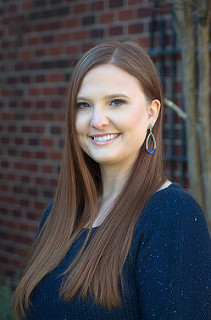 Indie Gantz grew up in Northern Virginia and received her Psychology degree at George Mason University. Despite her passion and curiosity for the human mind, Indie left her chosen field of study to finally give voice to the many imagined minds she has created.

Indie lives with her family in North Carolina. She spends her days drinking tea and clacking keys.

The Hufflepuffnerdette
Bookworm for Kids
A Bookological Shelf
An Ocean Glimmer